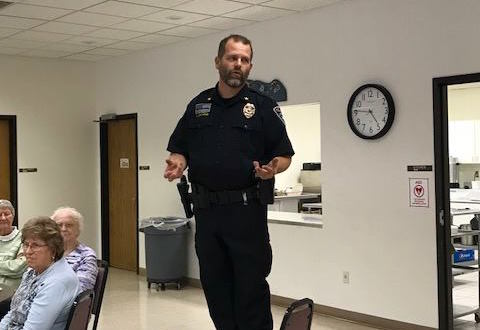 Montevideo Chief of Police Adam Christopher has been placed on a paid leave of absence following allegations of inappropriate conduct. An 18-year-old girl from Boyd last week was granted a restraining order against Christopher. The Petitioner’s Affidavit alleges that Christopher sent the girl hundreds of unwanted and inappropriate Facebook and text messages. Christopher has requested a hearing on the matter, which is scheduled for November 28 at the Chippewa County Courthouse. Christopher did not respond to a request for comment, and the City of Montevideo on Tuesday morning declined a request for comment.