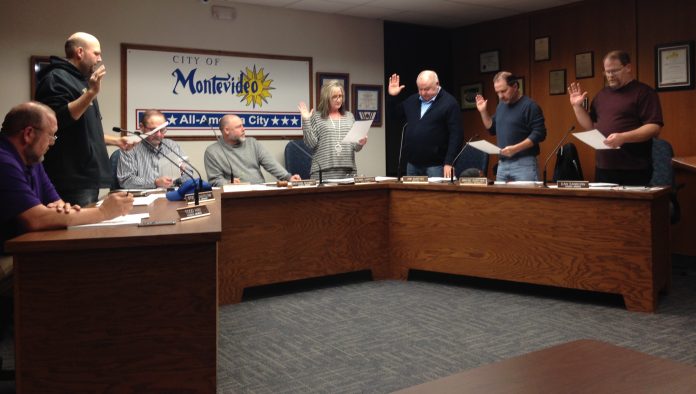 During the public hearing, two community members expressed concern over what they perceived to be a lack of transparency regarding the city’s handling of recent allegations against Police Chief Adam Christopher. Earlier on Monday evening, the Police Civil Service Commission had accepted Christopher’s resignation, effective January 15. The city’s internal investigation into Christopher’s behavior was discontinued with his resignation.

The Chippewa County Attorney’s Office determined last month that no charges were warranted against Christopher. City Attorney Janice Nelson stated on Monday that the criminal investigation had been referred to another county for a second opinion.