The Montevideo Police Department has detained a suspect in connection to a string of burglaries over the holiday season. On Jan 3, officers from the Montevideo Police Department, the Chippewa County Sheriff’s Office, and the CEE VI drug task force executed a search warrant at 114 South 9th Street. They retrieved “truck loads” of stolen property, including Christmas presents, firearms, power tools, and bikes. Marijuana and methamphetamine were also located at the residence.

The seized items have so far been linked to 10 burglaries, multiple thefts from motor vehicles, 1 stolen motor vehicle case, and numerous other pending cases. Three individuals were arrested on drug charges. The main suspect in the thefts was already detained in Chippewa County Jail on stolen property charges at the time of the search.

The Police Department has posted images of some of the recovered items on Facebook. Anyone who has been a victim of a recent theft or burglary is encouraged to contact the Montevideo Police Department at 320-269-9402. 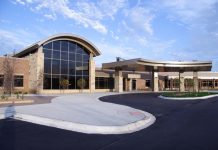 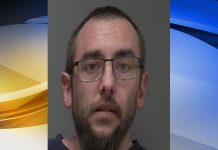 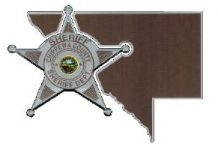 Football And Volleyball To Return This Fall In Minnesota