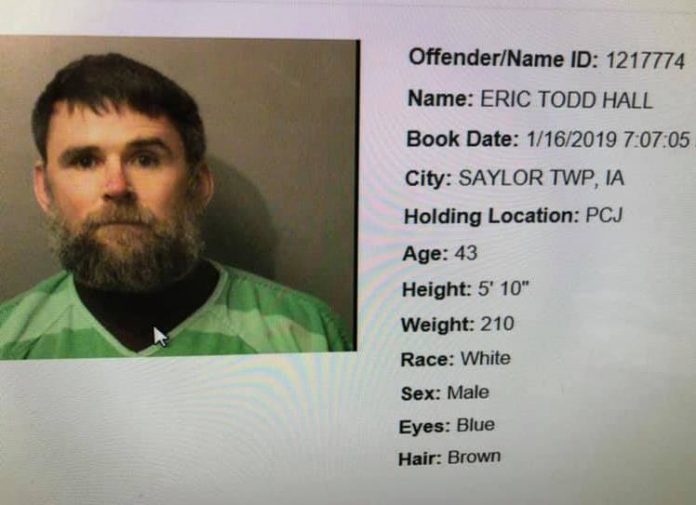 The prime suspect in a burglary reported at Tim’s Food Pride in Dawson earlier this month has been arrested. Eric Todd Hall, age 43, of Iowa, was arrested last week in Guthrie County Iowa. He is suspected to have been involved in over 70 reported burglaries in small towns across Iowa, Minnesota, and Wisconsin – including several recent incidents in western Minnesota.