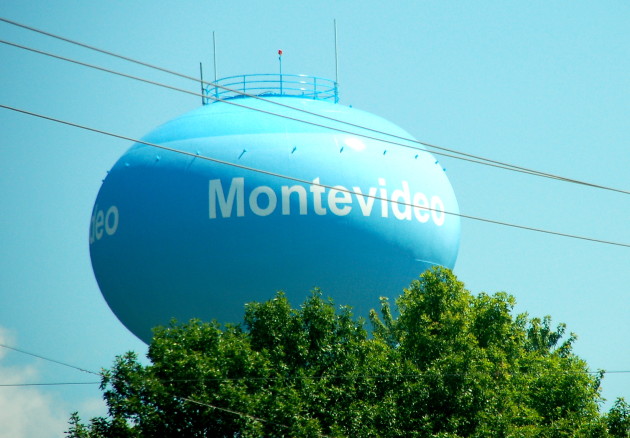 Project 1: 2nd Street, Black Oak Avenue to 1st Street
Proposed improvements involve complete reconstruction including excavation, geotextile fabric, aggregate base, new curb & gutter and bituminous surfacing. The estimated assessment on a typical 44 foot lot would be $2,732.40. The estimated assessment on a 100 foot corner lot would be $4,968.00. The total estimated project cost is $516,000.

Project 2: Park Avenue, from 3rd Street to 5th Street
Proposed utility improvements would involve replacing the existing 2-inch water line with and 8-inch PVC watermain. Proposed street improvements would involve restoring the watermain trench by excavation and backfill with aggregate base and bituminous surfacing. Once this is complete, a bituminous overlay of the entire street will be complete. The total estimated project cost is $120,000.

Project 3: Alley Improvements
Proposed improvements involve paving the ends of alleys at locations determined by the Public Works Director. These improvements are to prevent erosion of gravel into the city’s storm sewer. The total estimated project cost is $15,000.

Project 4: Railroad Pedestrian Crossing at the Depot Station
Proposed improvements would involve adding ADA compliant pedestrian crossings over the TC&W railroad on both sides of 1st Street and associated sidewalk replacement. This project will be partially funded by the MnDOT Transportation Alternatives Program (TAP), which are federal funds administered through MnDOT. The total estimated project cost is $116,000. 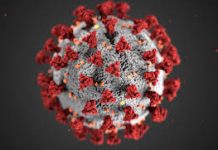