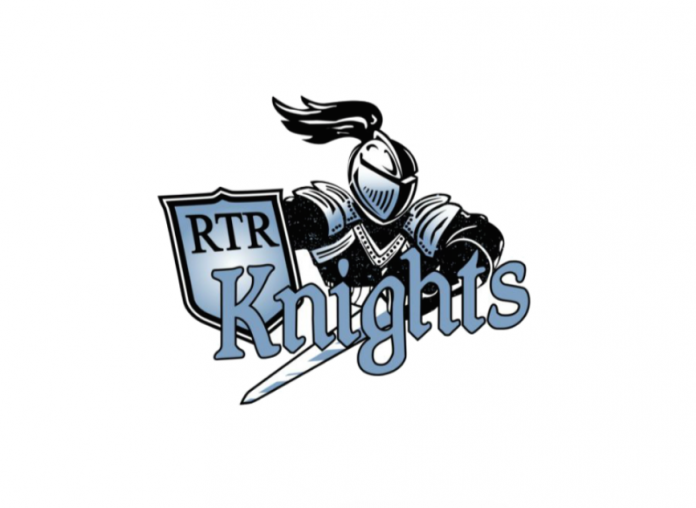 Around 250 people gathered last week in Tyler to discuss the upcoming RTR School District $35 million building bond referendum. The vote will take place on February 12. If passed, the bond would fund the construction of a new pre-K to 12th-grade school. RTR’s three existing school buildings are between 68 and 75 years old.

The bond referendum has proven controversial locally. Four residents – including two former school board members – have filed a lawsuit against the district, alleging that the bond question violates RTR’s consolidation plan. The lawsuit was filed earlier this month in Lyon County District Court. It seeks a temporary restraining order on the referendum – as reported by the Marshall Independent.