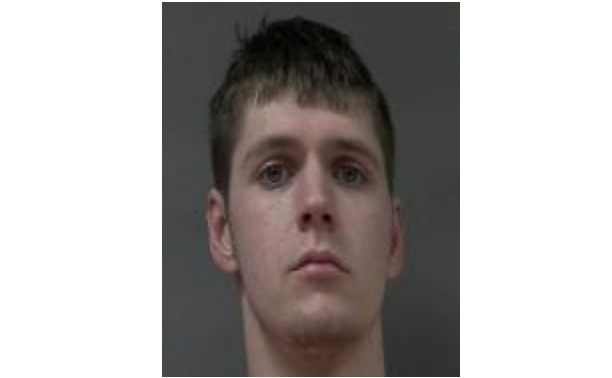 21-year-old Joshua Albert Nerison of Montevideo was sentenced February 12 in Chippewa County District Court on four felony counts of third-degree burglary and receiving stolen property, among many other misdemeanor and gross misdemeanor charges. The charges stem from a series of burglaries in the Montevideo area beginning last May. Nerison will serve one year in Chippewa County Jail and five years of supervised probation, in addition to making thousands of dollars in restitution payments. An additional one year prison sentence was stayed for five years.