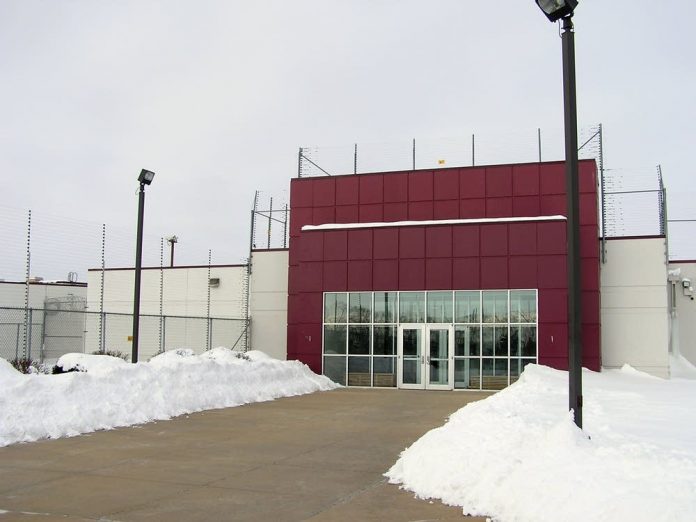 The now dormant Prairie Correctional Facility in Appleton is Minnesota’s only private prison. It is owned by CoreCivic, the largest private prison group in America.

If enacted, the bill would prohibit the Department of Corrections and county sheriffs from housing inmates in facilities that are not owned and operated by the state, a local unit of government, or a group of local units of government.

Representative Tim Miller (Republican-17A), a longtime proponent of the Appleton facility, said “[Winkler] has no understanding of the proposals we have presented for the last four years which is for the State to own and operate the facility. If this bill is signed into law, it will devastate Appleton and the region.”

Representative Miller has proposed HF 272 and HF 291 which would allow the State to purchase or lease Prairie Correctional Facility.

Miller’s opponents point to a 2018 architectural assessment which found that the total cost for the state to purchase and upgrade the prison would total $139 million.

More information on the proposed bill is available here.