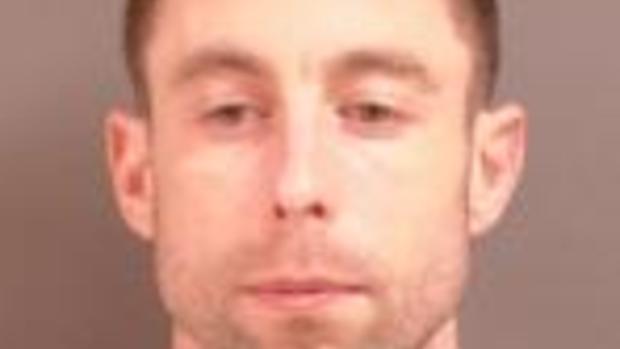 38-year-old William Steven Synowcyznski pled guilty this week in Swift County District Court to three felony charges of second-degree assault with a dangerous weapon, fourth-degree assault against a peace officer causing demonstrable bodily harm, and terroristic threats with reckless disregard for risk. The charges stem from two separate armed standoffs with law enforcement in 2017 and 2018. The most recent incident occurred in Appleton in February of last year. Officers responded to a call from his wife, and found Synowcyznski in a fish house with an improvised zip gun. After a lengthy standoff, officers deployed a stun gun and Synowcyznski was taken into custody. His sentencing is scheduled for April 5.