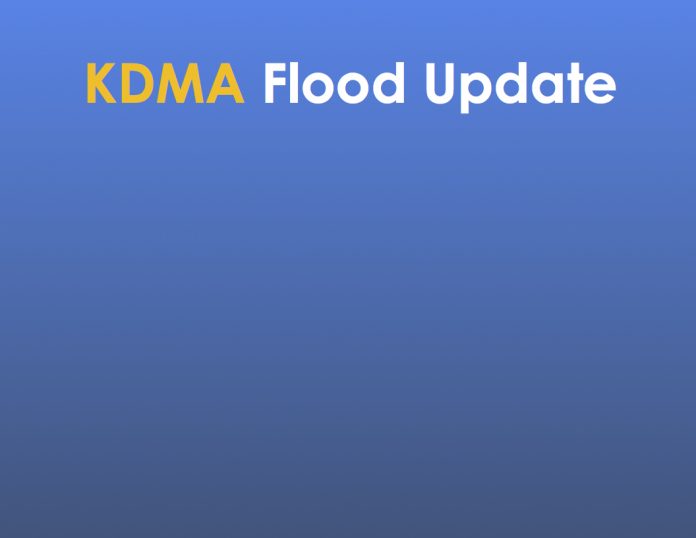 The City of Watson is asking residents to restrict water usage through Friday due to flooding. They are having to use their emergency storage tank for sewer water.

The sewer is now off in Smith Addition and on Forest Avenue. Porta-potties are available in both areas.

The Minnesota River at Montevideo was measured at 21.16 feet at 7am Friday. It will continue to rise today before an estimated 21.7 foot crest late tonight. It will hold around 21.7 feet until Sunday afternoon.