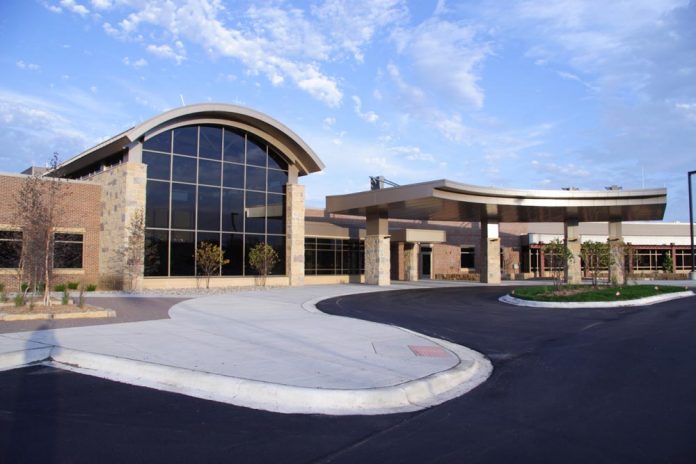 “I’ve agreed to terms with Coborn’s on the purchase price,” said Lovdahl, “The next step would be going to the city and the county for their approval.”

If the purchase is approved, the building would be turned into a community fitness center and meeting space.

Lovdahl says the project reflects the organizations growing commitment to holistic care. Lovdahl said CCMH wants to be “more engaged in managing people’s health on the front end” rather than “just being a place people go when they are sick.”

Last month, CCMH announced plans to rebrand this summer to CCM Health. The rebranding, which is coordinated with the launch of a new website, is scheduled for August 1.