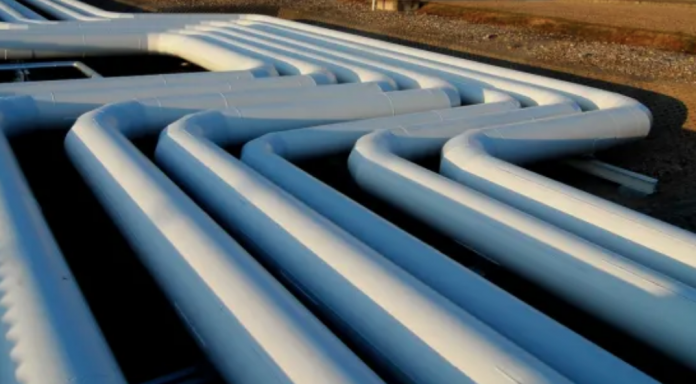 Magellan Midstream Partners, a petroleum pipeline corporation, released new information Thursday afternoon about a diesel fuel leak near Cottonwood. The leak was first reported at 8:30pm on Wednesday and was stopped at around 10:30pm.

Approximately 75 people – including government officials, clean-up experts, excavators, and Magellan employees – were working at the site of the leak on Thursday. The crews were focused on containing and recovering approximately 8,400 gallons of diesel fuel from a 10-mile drainage ditch before it enters local lakes and waterways.

The cause of the incident remains under investigation. A section of Highway 18 has been temporarily closed to allow necessary equipment to enter and leave the work site.