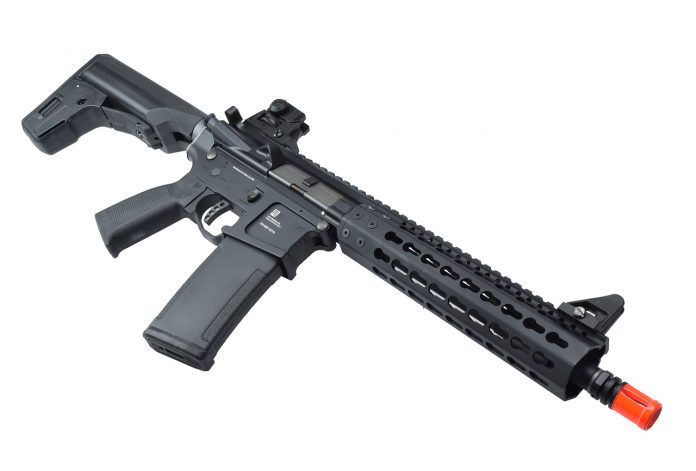 The Montevideo Police Department received a call on Sunday evening from a Parkview Towers resident who reported seeing two individuals walk past his apartment carrying what appeared to be assault rifles.

Upon arrival at the scene, officers located several juveniles in possession of airsoft guns. The guns included assault rifle, shotgun, and handgun replicas. The bright orange tips which identify the guns as toy replicas had all been removed or painted over.

According to interim Police Chief Ken Schule, the juveniles had no intent to frighten residents. They had been playing “airsoft war” in a nearby park before going to Parkview Towers to visit a family member.

The Police Department reminds all residents that the discharge of airsoft guns is not permitted within Montevideo city limits. Additionally, it is illegal to remove or paint over the orange tip on airsoft weapons.