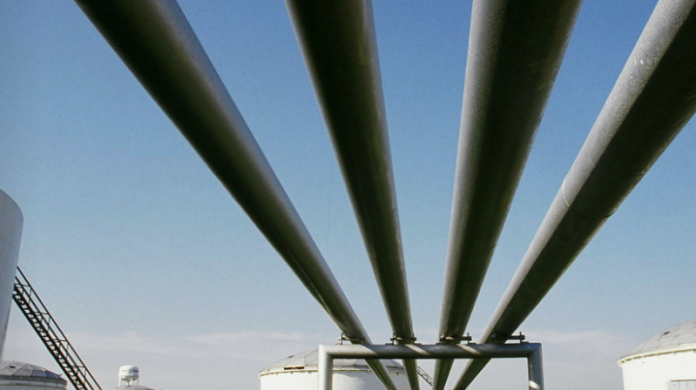 A pipeline leak near Cottonwood is now believed to have been caused by gunfire. A male suspect has been identified by Lyon County Authorities. He is believed to have fired several rifle shots at a pipeline owned by Magellan Midstream Partners, causing a puncture.

The leak was first reported at 8:30pm on Wednesday and was stopped at 10:30pm. Approximately 75 people – including government officials, clean-up experts, excavators, and Magellan employees – were working at the site of the leak late last week. The crews were focused on containing and recovering approximately 8,400 gallons of diesel fuel from a 10-mile drainage ditch before it enters the Yellow Medicine River.

In a news release on Thursday evening, Magellan Representatives stated, “We have made significant progress recovering a high percentage of the available diesel fuel in the drainage ditch, which ultimately flows into the Yellow Medicine River. However, minor remnants of a petroleum sheen have passed through the containment areas along the drainage ditch into the Yellow Medicine River.”