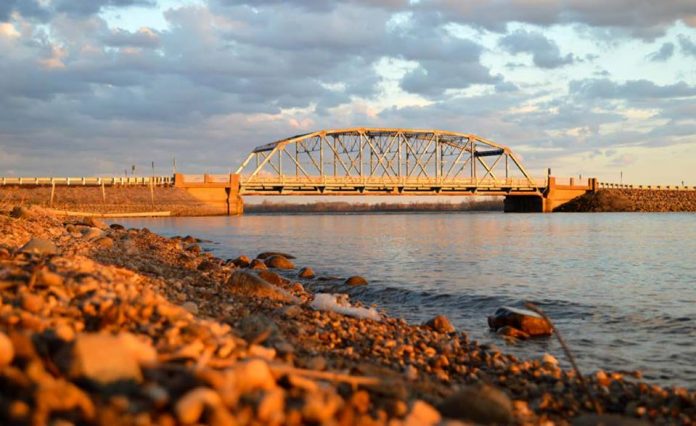 The body discovered Wednesday afternoon near Dahlen’s Bay in Lac qui Parle Lake has been identified at 60-year old Richard Abel of Maynard. At approximately 3:40 pm Wednesday, Chippewa, Lac qui Parle, and Swift County deputies responded to a report of an unoccupied boat in the middle of Lac qui Parle Lake. Rescuers on the lake eventually located a shoe and hat floating in the water near the Chippewa County shore. The body was discovered a short while later. No foul play is suspected. Authorities suspect the accident may have occurred as the result of a medical condition.