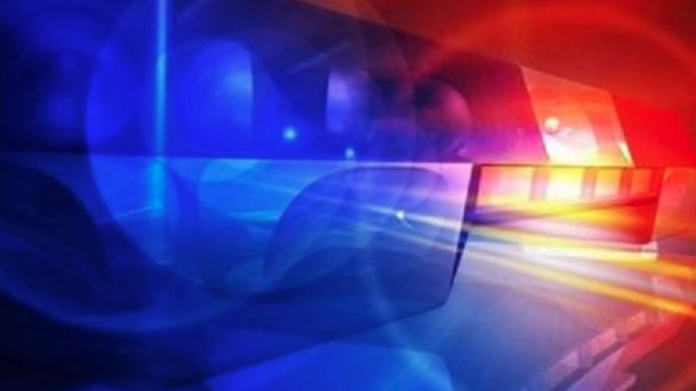 The individual who died as a result of injuries sustained in a two vehicle crash Saturday night in Lac qui Parle County has been identified as 63-year-old Cheryl Klefsaas of rural Bellingham. According to the Lac qui Parle County Sheriff’s Office, the crash was reported at 8:26 p.m. Saturday at County Road 59 and County Road 24 north of Madison. A vehicle driven by Glen Klefsaas of Bellingham collided with a vehicle driven by Alan Erdmann of Dawson. Klefsaas, Erdmann, and two additional passengers were taken to Madison Hospital with injuries. Cheryl Klefsaas was airlifted to Hennepin County Medical Center in Minneapolis where she later died. The incident remains under investigation by the Lac qui Parle Sheriff’s Office.