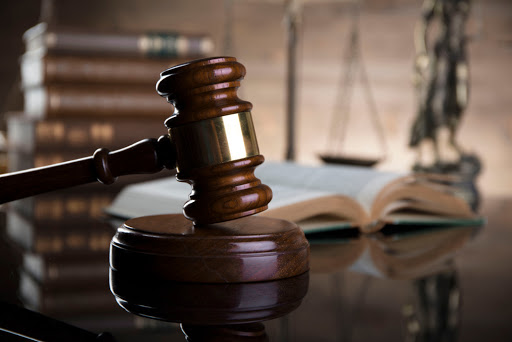 (Willmar MN-) A Willmar man who was once declared mentally incompetent to stand trial will have his day in court this July. According to Willmar Police, 32-year-old Darnell Thomas allegedly attacked two people with a sword in Willmar June 21st and then robbed a man and a woman at knifepoint in Willmar July 1st. Thomas has been charged with 2 counts of assault and one count of robbery. His latest competency exam was reviewed in court Tuesday, and a pre-trial conference is scheduled for July 22nd, with a jury trial on July 28th through the 30th.