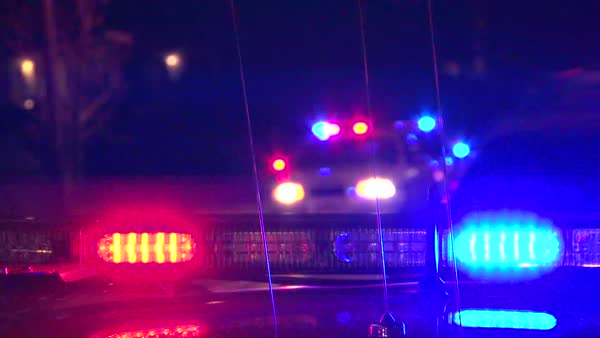 (Granite Falls, MN) – – According to a press release, at about 2:00 p.m. Sunday afternoon the Yellow Medicine County Sheriff’s Office received a 911 call reporting a stabbing at a rural Granite Falls residence in the 5400 block of 260th Avenue.  The unidentified victim is a 45 year old male who was transported to the Avera Granite Falls Hospital and subsequently flown by helicopter to Avera Sioux Falls for further treatment.

The two men involved in the alleged assault have been identified as 50 year old Gordon Gene Labatte and 47 year old Loren Wayne Labatte.  Both men are currently in the Yellow Medicine County Jail awaiting court. The current condition of the victim was not available at the time of this report. No additional information is available at this time as the case is still actively under investigation.