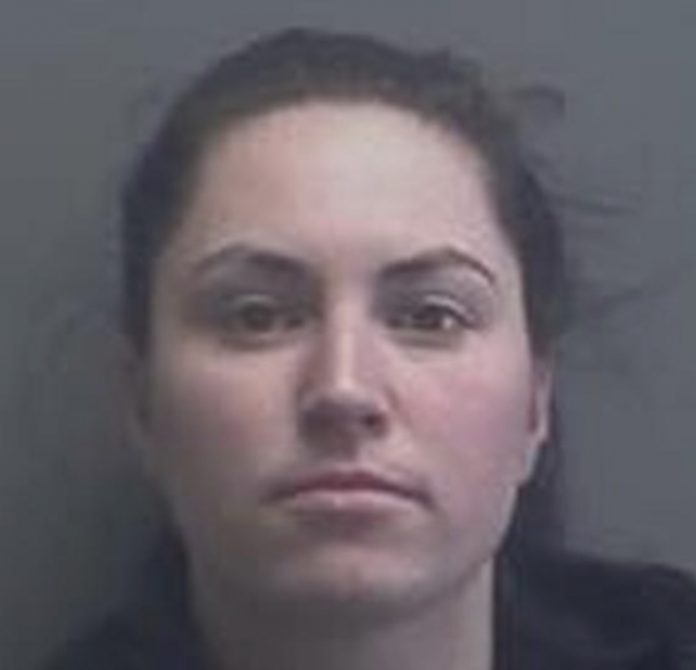 (Dawson MN-) A Dawson woman accused of sexually molesting a 12-year-old girl was slated to appear in a South Dakota court today. 26-year-old Kendra Lindblad is charged with one count of Sexual Contact with a Child Under the Age of 16, and another count of Attempted Sexual Contact. Court records say the alleged incidents occured in Lincoln County on or between November 1st of 2017 and February 28th 2018. A judge has set her bail at $5000 and her next court appearances are a pre-trial conference scheduled for May 12th and a jury trial slated for June 9th.