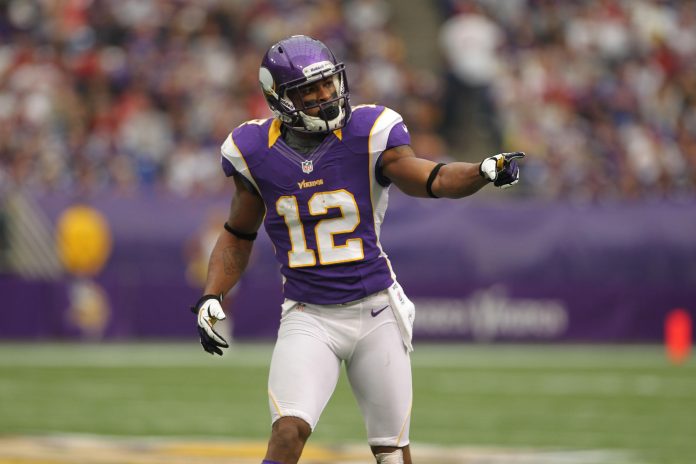 Former wide receiver Percy Harvin is eyeing a return to the NFL and expects to be invited to a training camp. A first-round pick by the Vikings in 2008, Harvin had a total of 32 touchdowns in 75 NFL games with Minnesota, Seattle and Buffalo. Harvin, who turns 32
next month and last played in an NFL game in 2016, had hip surgery last August after doctors found a blockage that may have been there since his high school days.