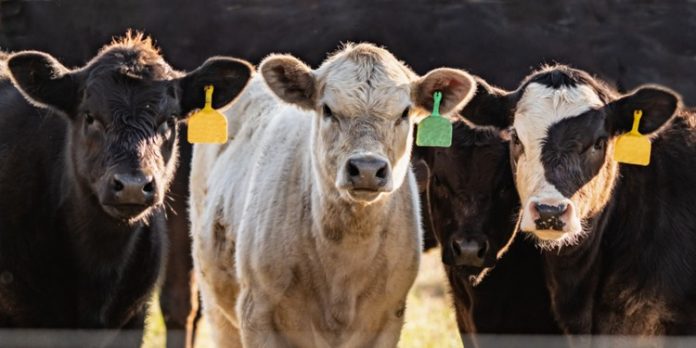 (SAINT PAUL) – Minnesota Attorney General Keith Ellison has joined a bipartisan coalition of 11 attorneys general in asking the Department of Justice to pursue a federal investigation into market competition and potential anticompetitive practices by meat packers in the cattle industry.

In a letter to US Attorney General William Barr, Attorney General Ellison and the coalition noted signs that packers are manipulating the market, and expressed concerns about the harm this apparent manipulation causes both cattle producers and consumers. The country’s beef-processing market is highly concentrated, with the four largest beef processors controlling 80 percent of beef processing in the United States. The coalition finds the disparity between the high prices for beef products that consumers are paying and the rapidly decreasing live-weight prices for cattle that are paid to producers extremely troubling. In a competitive market, companies fight for upstream supply and compete to provide the highest quality product at the lowest cost to consumers. The letter highlights that this type of expected competitive activity is largely absent in the beef market. If the absence of competition is the result of coordination, the attorneys general right, it could be a violation of federal antitrust law.

“Minnesotans just want to be able to afford their lives — now more than ever, during the COVID-19 pandemic. For Minnesota’s small and mid-size cattle producers, this looks like being able to trust that they can get fair-market value for their beef cattle. For Minnesota consumers, this looks like having confidence that they’re paying a fair price for the beef products they buy. But the beef market isn’t working for producers or consumers right now — instead of a fair, competitive market, it has the hallmarks of manipulated, anti-competitive market,” Attorney General Ellison said. “I joined this bipartisan coalition to ask the DOJ to ask to investigate and put an end to unfair business practices because making sure that the market is fair for both farmers and producers in Minnesota is just common sense.”