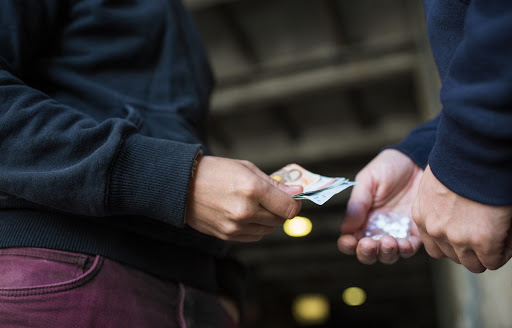 According to a news release, a 37 year old St. Paul man and a 32 year old Lauderdale man are in custody in the Kandiyohi County Jail for 1st Degree Controlled Substance Sales charges.

The Task Force was assisted at the scene by the Kandiyohi County Sheriff’s Office and the Willmar Police Department. This case is still under investigation.