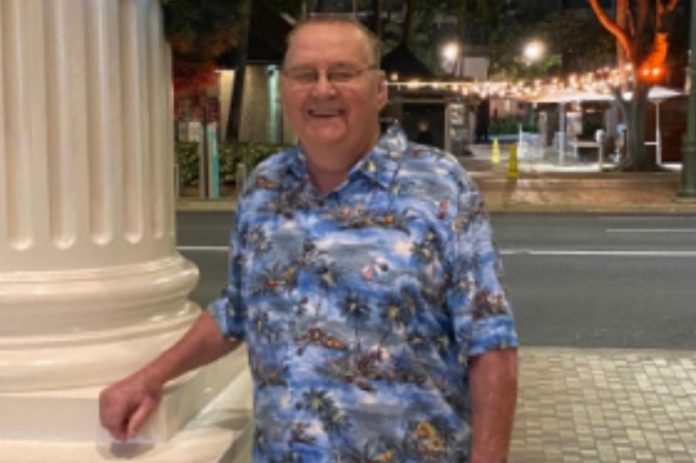 (Swift Falls, MN) — According to social media, an online fundraising account has been set up for a Benson man who was severely burned during a controlled burn last Friday. Steve Svor was riding on a tailgate of a truck, monitoring a controlled burn of CRP land near Swift Falls when the truck hit a bump causing him to fall from the gate and into the fire. Svor was unable to move himself out of the flames and sustained severe burns to his legs and head before being rescued by his son. He was airlifted to Hennepin County Medical Center where he is listed in serious condition. Donations are currently being accepted at: www.gofundme.com/f/steve-svor-medical-fund