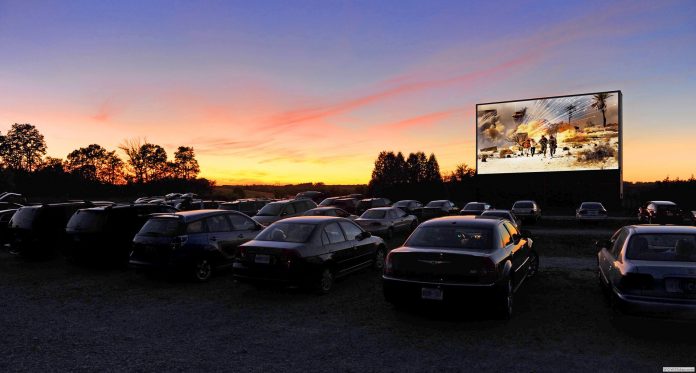 (Litchfield MN-) The Star-lite Drive-in theater in Litchfield is officially open for the season. Owner Dave Quincer received word that they could open ahead of the Stay at Home order. He says as far as movies go, they have very few options as studios are not expected to release any new films until mid-summer. This weekend, the movies will be Onward and Call of the Wild. The Star-lite Drive-In will be open Friday through Sundays with more nights a possibility if there is a demand. Tickets will not be sold online. Instead, they will be sold on a first come first served basis.