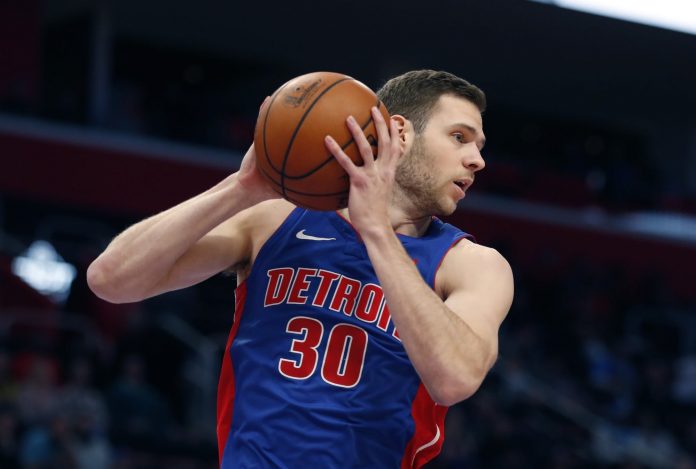 (Undated)  —  Former Orono High School standout Jon Leuer is retiring from the NBA.  He’s ending his pro basketball career after he was slowed by injuries in recent years.  Leuer averaged a little over six points and four rebounds per game after he was drafted by the Bucks in the second round of the 2011 NBA Draft.  The Wisconsin grad also played with the Grizzlies and the Pistons.