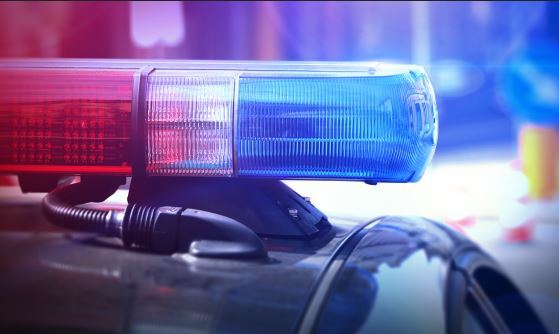 (Minneapolis, MN) — A single vehicle crash over the weekend has resulted in the death of a Pipestone woman. According to the Minnesota State Patrol, 22 year old Jan’Qwes Tivis was traveling at a high rate of speed on Highway 55 in Hennepin County when her vehicle went off the and rolled several times down an embankment. Tivis was not wearing her seat belt and was ejected from the vehicle. The patrol says the crash was reported at around 6:30 p.m. on Sunday.