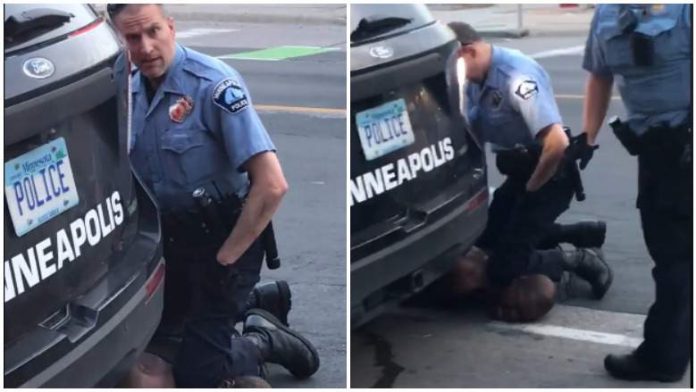 City officials, including Mayor Jacob Frey have been calling for the arrest. Violent protests erupted across South Minneapolis this week after the death of George Floyd on Monday. Officer Chauvin was seen in a viral video pinning Floyd to ground by kneeling on his neck. After several minutes, Floyd lost consciousness and later died at the hospital. Charges are expected to be announced soon.