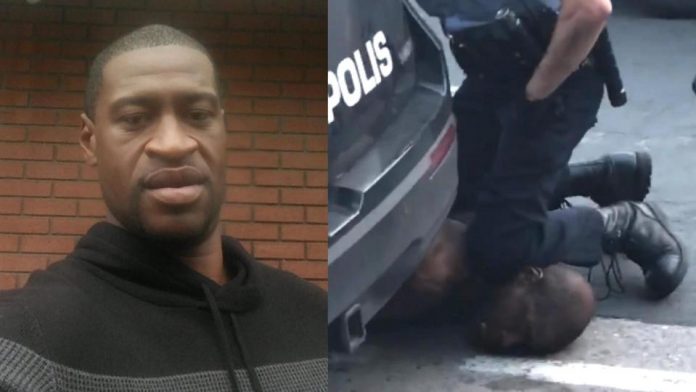 (Minneapolis, MN) — At a press conference Friday afternoon, Hennepin County Attorney Mike Freeman announced that former Minneapolis Police Officer Derek Chauvin will be officially charged with 3rd degree Murder and 2nd degree Manslaughter in the death of George Floyd.  Freeman said that this is the quickest that they have ever brought charges against a police officer.

The official paperwork outlining the charges will come no later than this (Friday) afternoon.  The 3rd degree charge implies that there was no intent.