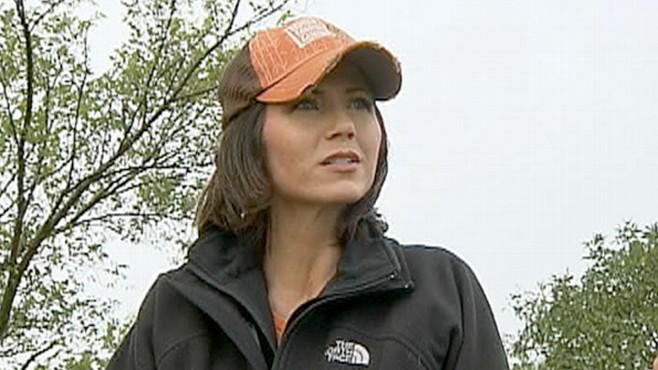 (Sioux Falls, SD) — South Dakota Governor Kristi Noem was in Sioux Falls yesterday touring areas that were hit with violent protests on Sunday night. According to local news reports, a group of people marched to the Sioux Empire Mall, where windows in the area were broken. Reports say people were pelting law enforcement officers with rocks and other objects. Governor Noem activated soldiers from the National Guard and Air Guard to help support law enforcement officers within the city.