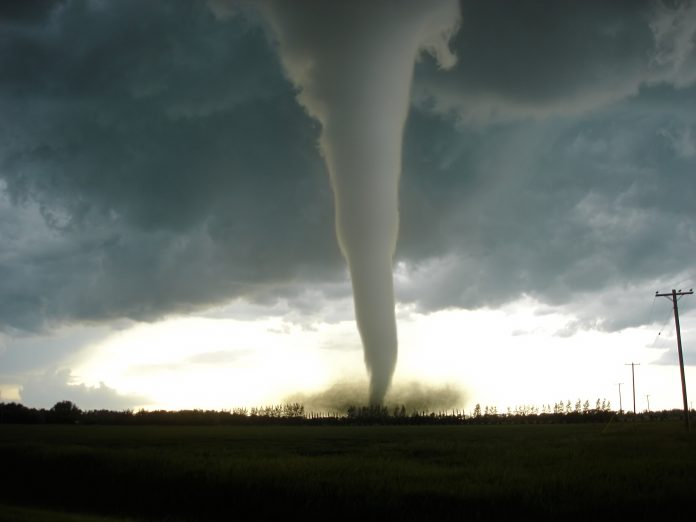 (Mankato, MN) — On Tuesday, at least one tornado moved through southern Minnesota, but there were no reports of injuries or widespread damage, according to the National Weather Service. A tornado was reported near Garden City about 5 p.m. on Tuesday. Reports indicate more funnel cloud sightings, but none were confirmed. The weather service issued a tornado warning for communities south of Mankato and Owatonna. The storm system produced golf ball-sized hail in Waseca County.