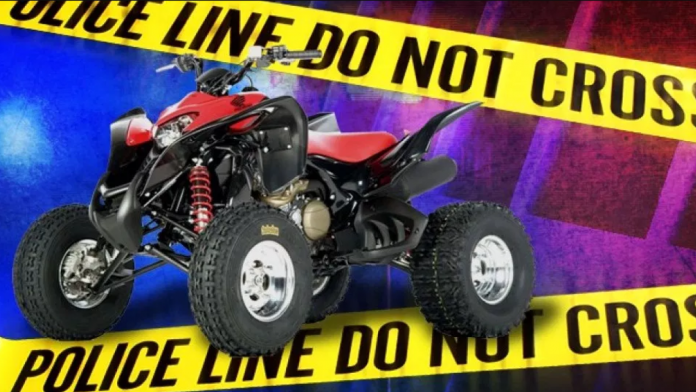 (Canby, MN) –At 11:04 a.m. Monday, the Yellow Medicine County Sheriff’s Office received a call of a personal injury accident involving a semi-truck and ATV on    CR 14 just south of the 240th Ave intersection in Florida Township, Yellow Medicine County.  The ATV operator, 78 year-old Paul Fokken went out into the lane of traffic crossing the roadway after getting his mail as the semi operator, 57 year-old Myron Ruesch was traveling north on CR 14. The semi operator attempted to stop as the ATV hit the passenger side of the semi.

Fokken was taken to the Sanford Canby Hospital for non-life threatening injuries. Ruesch was not injured. The ATV received major damage and very minor damage to the semi.

The Yellow Medicine County Sheriff’s Office along with the Canby Police Dept, Canby Sanford Ambulance and Canby Fire Dept responded to the scene.

The crash is under investigation by the Yellow Medicine Sheriff’s Office.