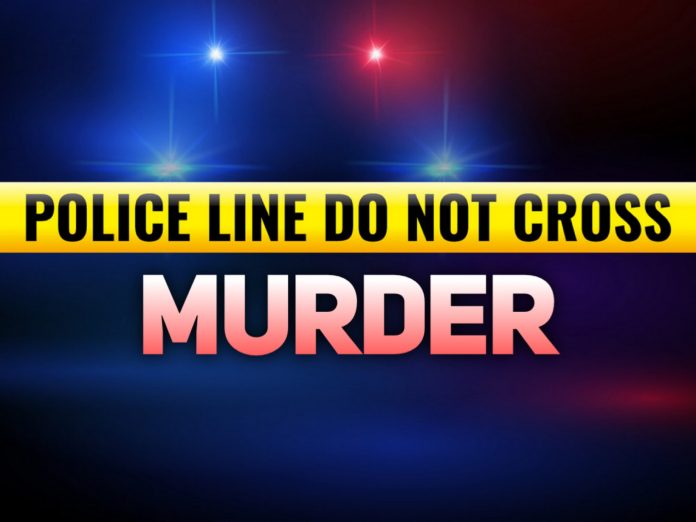 (Eyota, MN) — A 17-year-old old Eyota teen has been charged in juvenile court with killing his 5-year-old brother. Court records say the teen pinched his brother’s nose shut and held his hand over his mouth so he would stop crying. The boy was taken to a Rochester hospital June 1st where he was declared dead. The Ramsey County Medical Examiner’s Office said the boy’s brain suffered swelling consistent with being smothered.

The teen is now charged with second-degree murder and domestic assault. He faces a hearing Wednesday in Olmsted County District Court.