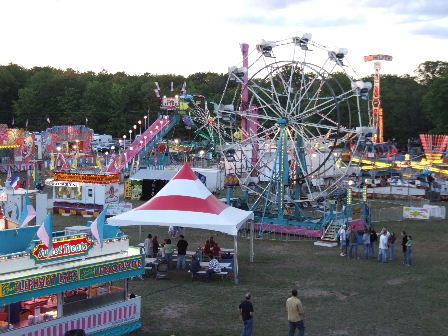 (Montevideo, MN) — According to a news release, the Chippewa County Fair Board has made the decision to officially cancel this year’s Chippewa County Fair. The fair was originally scheduled for July 28th through August 1st. Fair organizers said they encountered difficulties when key elements of the fair, including partners, vendors, and carnival operators, began to cancel due to COVID-19 concerns.

At this point they are still looking into the possibility of being able to accommodate the 4-H portion of the fair. They are uncertain if the judging of projects will happen traditionally or virtually.

Dates for the 2021 Chippewa County Fair have yet to be announced.