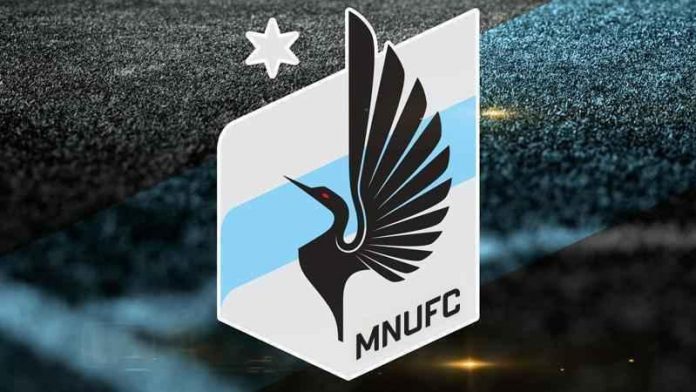 (St. Paul, MN) — It looks like the Minnesota United will be back in action soon.  Major League Soccer officials announced today that its season will continue on July 8th with a tournament in Florida.  The MLS’s 26 teams including the United will be portioned off into six groups for the opening round of the tourney without fans at ESPN’s Wide World of Sports Complex at Walt Disney World.

Sixteen teams will advance to the knockout round, with the winner earning a spot in the 2021 CONCACAF Champions League.  Teams have only played two games to begin the season when the league suspended play on March 12th due to the COVID-19 outbreak.