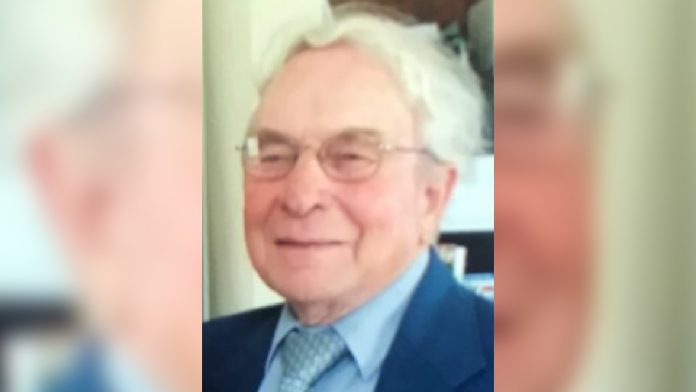 (Spicer, MN) — A Spicer man that had been reported missing on Tuesday was finally found late Wednesday afternoon.

83-year-old Donald Wieberdink, who suffers from dementia, went missing during a bike ride around Green Lake on Tuesday.

A ground and air search involving multiple agencies and volunteers resulted in the location of Wieberdink around 5:30 p.m. Wednesday. Rescuers found him in a bean field just east of Spicer. Wieberdink was barefoot and sunburnt, but otherwise in good spirits. He was transported to Carris-Rice Hospital in Willmar for treatment.

In a news release, the Sheriff’s Office thanked the many people for all of the countless hours helping to search for Mr. Wieberdink. “

Kandiyohi County Sheriff Eric Holien said, “We are grateful that it was a happy outcome for him and his family. We also want to say Thank You for the outpouring of support from the public for their willingness to aid in various ways-offering to assist in search & rescue, use of drones, use of ATVs, donations of food& water and other outpourings of support. We truly live in a great community which steps up and helps each other in times of need.”