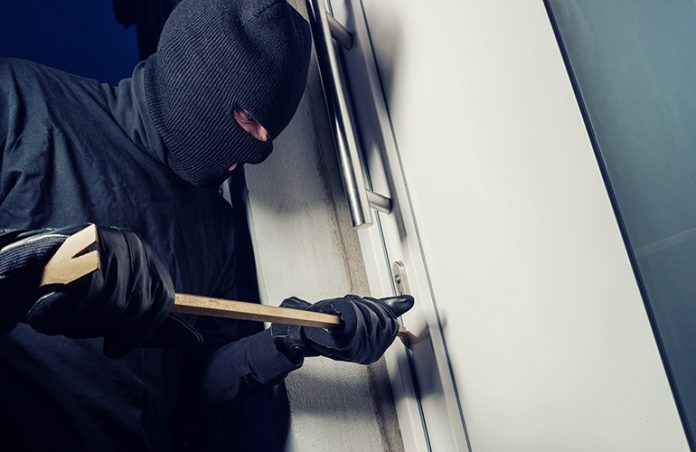 (Ghent, MN) — One man is now in custody after an attempted burglary on Wednesday morning. According to the Lyon County Jail Roster, 29-year-old Brady Fader is now in jail and charged with 3rd degree burglary as well as 5th degree drug possession after authorities say he tried to break into a storage shed in Ghent on Wednesday morning shortly before 7 a.m. The report states that the suspect was confronted and briefly detained by a witness, but eventually fled the scene. He was later detained and is now awaiting court.