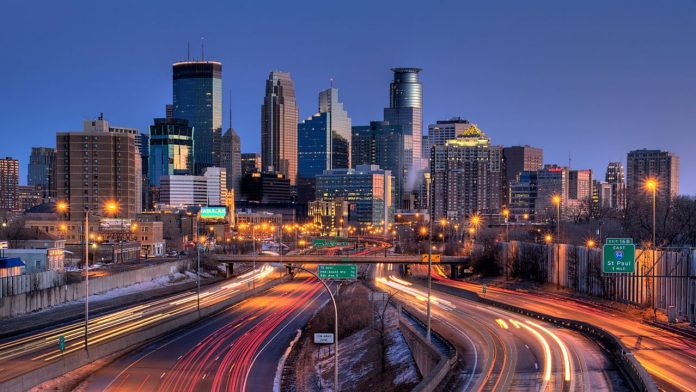 (St. Paul, MN) — The NHL is thinning its list of potential hub cities to host games under the league’s restart plan.  Columbus and Minneapolis/St. Paul were two of 10 finalists, but are now out of the running.

“The chosen arenas would need at least four NHL-caliber dressing rooms so that as many as three games could be played per day and the league would have time to sanitize the rooms. If the games are played without fans in attendance, it’s possible the league could construct makeshift dressing rooms in other parts of the arena. Per the collective bargaining agreement requirements, there would need to be suitable 4 or 5 star hotels nearby to house the players.”