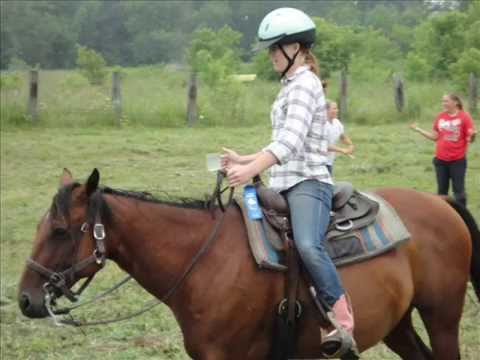 (Minneapolis, MN) — A sex abuse lawsuit has been filed against a central Minnesota horse riding camp. News reports say a victim claims that she was sexually abused by Scott Fortier at Circle R Ranch in Long Prairie from 2015 to 2016. Fortier was sentenced to 25 years in prison in 2018 on child pornography and sex abuse charges involving the victim in the suit and another child. The victim says she wants the camp to be held accountable for Fortier’s actions.