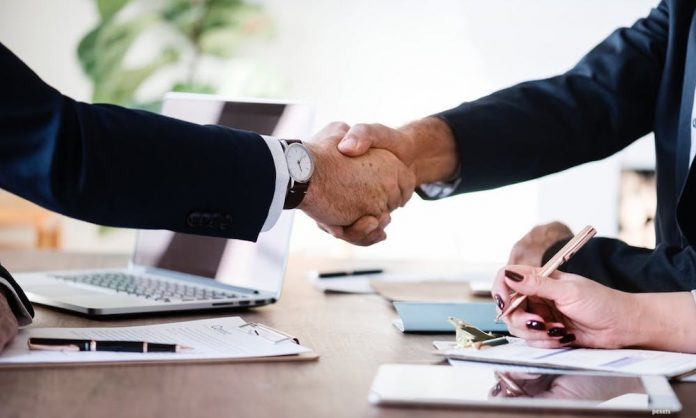 (Montevideo, MN) — According to a press release, John T. Gill, President and COO of Citizens Alliance Bank, announced today that they recently reached a deal to acquire Citizens State Insurance Agency which will become a wholly owned subsidiary of the Bank effective July 1st. The legal name will also be changed to Citizens Alliance Agency, Inc.