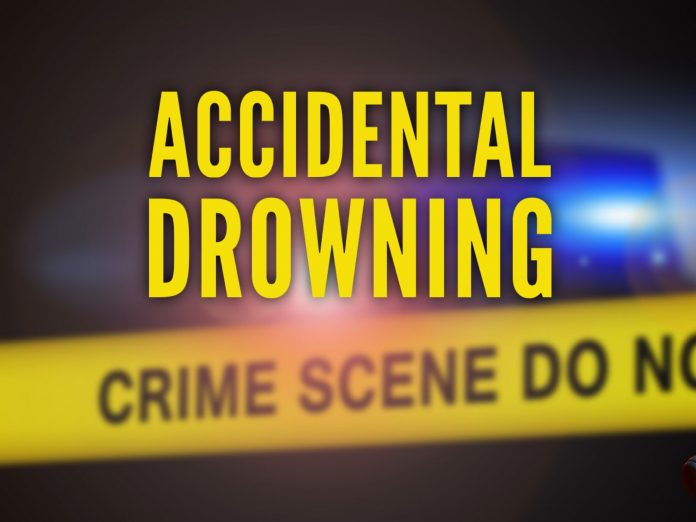 (Alexandria, MN) — According to the Douglas County Sheriff’s Office, the body of a missing man believed to have drowned in Lake Carlos last Friday has been recovered. The sheriff’s office says the man disappeared after falling off a pontoon on the north end of the lake late Friday night. His body was found late Sunday morning near the area where he went missing.