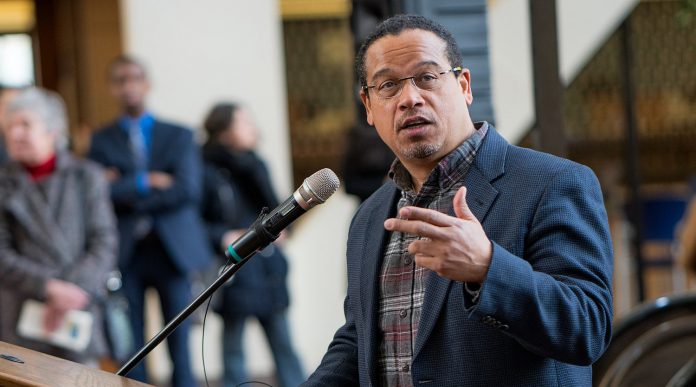 The Assurance of Discontinuance with Frontier Communications of America, Inc., Frontier Communications of Minnesota, Inc., and Citizens Telecommunications Company of Minnesota, LLC (collectively, “Frontier”) resolves the Attorney General’s investigation into possible deceptive and misleading practices related to Frontier’s billing and sale of internet services. As part of the settlement, Frontier agrees to fully disclose its prices for internet service to new customers before they take service, allow many current customers to cancel their current service without penalty, make significant investments to upgrade its network to provide better service, and pay restitution for past harm.

Frontier provides telephone and internet service to approximately 90,000 customers in Minnesota, many of whom live outside the Minneapolis–Saint Paul metro area and have limited options for high-speed internet service.  Minnesotans who are customers of Frontier may submit a claim for restitution through a dedicated claim form on the Attorney General’s website, or by calling (651) 296-3353 (Metro) or (800) 657-3787 (Greater Minnesota).