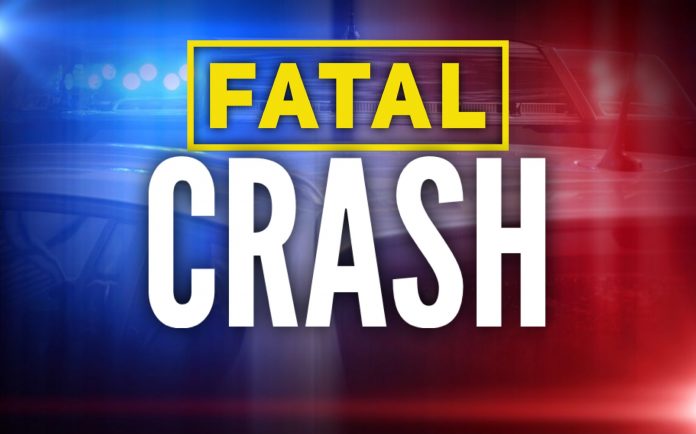 (Carlos, MN) — The Douglas County Sheriff’s Office has released the names of three boys — all of them 14 years old — involved in a fatal crash with an SUV on Tuesday.

Blake Lee Nohre, of Miltona, was dead at the scene. Nick Allen Lambertson, of Alexandria, was injured and flown to Hennepin County Medical Center. And Jayden Joseph Tatro, of Carlos, was not injured.

The boys were traveling via bicycle south on County Road 9 south of Carlos when a Lincoln Navigator struck the group. The driver of the SUV, 24-year-old Jedidiah Christopher Willander of Parkers Prairie, remained at the scene and was cooperating with the investigation.