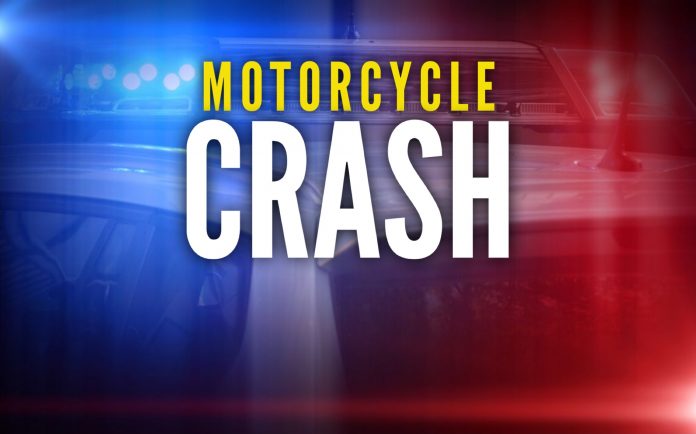 (Rosen, MN) — According to a news release, on Wednesday at approximately 3:32 PM, the Lac Qui Parle County Sheriff’s Office received a call of a motorcycle accident at the intersection of 330th Street and 131st Avenue in Walter Township near Rosen. When Deputies arrived, a male motorcycle driver was located on the road with possible life threatening injuries.  This party was transported by Ortonville Ambulance and was later air lifted to a Fargo Hospital.  It was later learned that a second motorcycle was involved. The second driver, 65-year-old Roger Leroy Larsen, received minor injuries and was arrested at the scene.