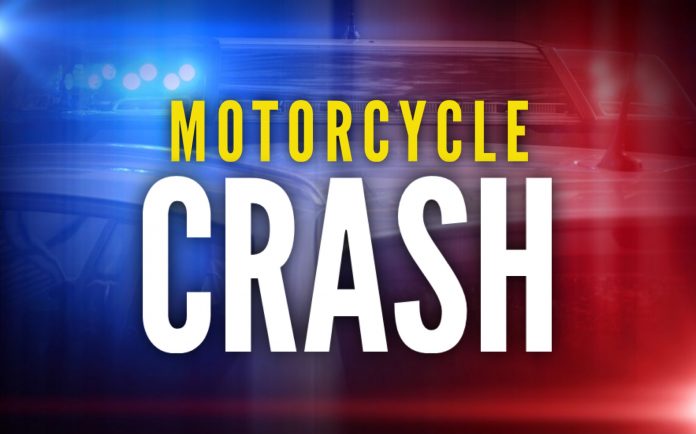 The Lac qui Parle Dispatch Center received a 911 call late Friday night reporting a single motorcycle accident with injuries on County Road 19 (231st Avenue) near the intersection of 320th Street. The driver of the motorcycle was reported to be unconscious with severe injuries.

The driver of the motorcycle was identified as 48 year old Gregory Keimig of Madison, MN. Assisted by the Lac qui Parle Sheriff’s Office was  Madison Ambulance, Minnesota State Patrol, and Sanford Air-Med.