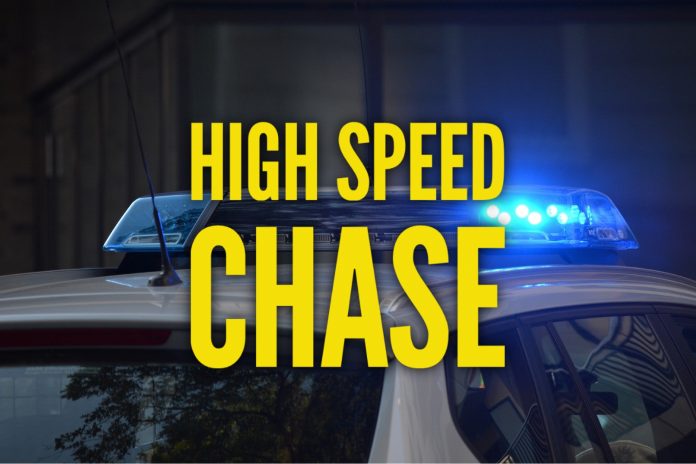 The Willmar Police Department took a report on Saturday of a motor vehicle theft from Walmart. The vehicle was located by the Kandiyohi County Sheriff’s Office shortly after it had been stolen as the vehicle was leaving the city of Willmar on County Road 23 eastbound.

The vehicle fled during an attempt to perform a traffic stop, and traveled about 3 miles before the Sheriff’s Office was able to perform a pursuit intervention technique, ending the incident. A 28-year-old female from Kandiyohi was taken into custody and is currently being held in the Kandiyohi County Jail.