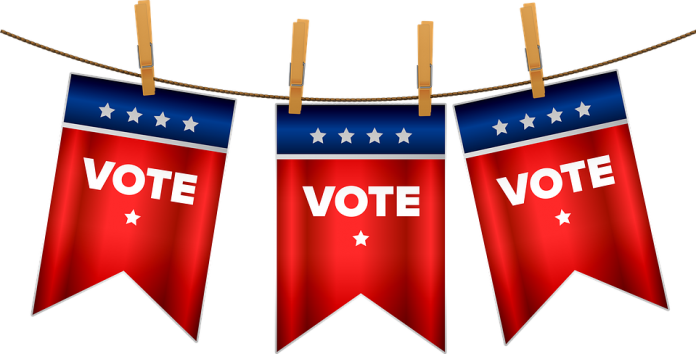 Today is Primary Election Day in Minnesota, where voters can narrow the fields within a political party for various contests. Minnesota GOP Chair Jennifer Carnahan said that there isn’t a governor’s race this year as there was in the primary two years ago, or other high profile state races, but she still feels turnout for the primary will be OK.

“This year in the Republican side there aren’t as many impactful races such as that, but we think turnout will be fair in western Minnesota,” said Carnahan. “And then in the rest of the state we’re not expecting it to be that high on the Republican side. But we know in your particular part of Minnesota we expect a pretty decent turnout.”

Carnahan was in Morris yesterday as part of a weekend swing of western Minnesota towns that has taken her to Litchfield, Fergus Falls, and Alexandria. She and the Republican entourage will end today in Olivia, where they plan to hold a celebration tonight for the Republican-endorsed candidate for Minnesota’s 7th Congressional District, Michelle Fischbach.