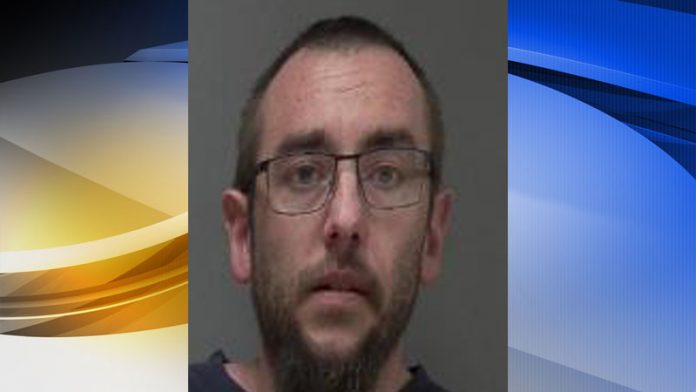 A Jury has convicted a Montevideo man for a deadly crash that happened last August in Watson and claimed the life of his passenger, 20-year old Brittany Lynn Schultz. 35 year old Braxton Anderson was found guilty on charges of criminal vehicular homicide and criminal vehicular operation under the influence of methamphetamine.  He was also driving under a suspended license.  Anderson will be sentenced on September 22nd.