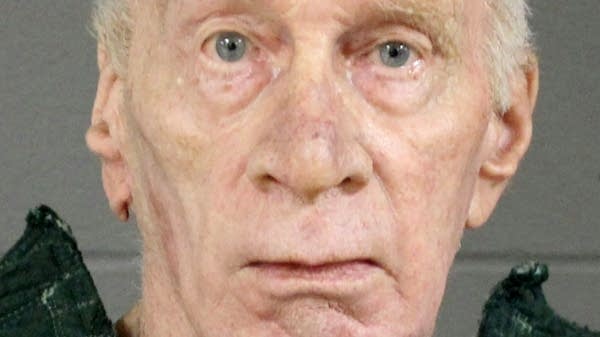 On Friday the bond was set for the man accused of a 1974 homicide in Willmar.  79 year old Algeen Leeland Vossen made his first court appearance and his bond was set at $1 Million.

Vossen is accused of killing Mabel Agnes Boyer Herman in her home in January of 1974.  Documents show that Mabel Herman was stabbed in her home between January 26th and 27th in 1974 while at home.  Vossen was looked at originally, but was never charged until this year when DNA evidence was used, linking him as the accused.  Vossen was arrested in July while living in South Dakota and extradited to Minnesota.

A plea was not entered by Vossen on Friday and his next court appearance is scheduled for November 24th.