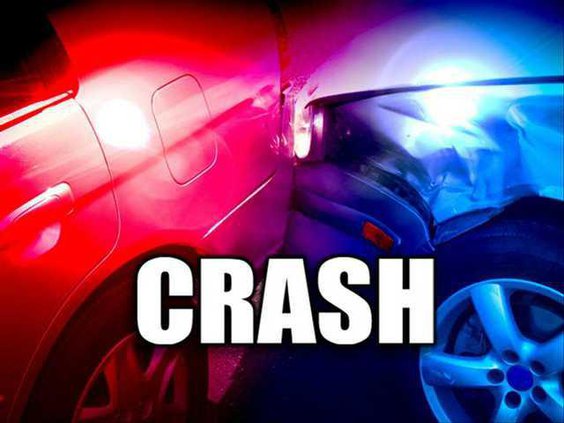 Two people were taken to the hospital after a Sunday afternoon crash in the Burbank Township area of Kandiyohi County. A Chevy Silverado pickup driven by 64 year old Charles Edward Ampe of Belgrade was northbound on Highway 71 coming to Highway 9. A Ford Escape driven by 27 year old Tamara Mae Ruedebusch of Sartell was eastbound on Highway 9. The vehicles collided at the intersection. 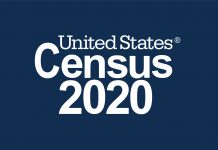