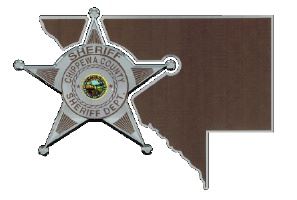 The Chippewa County Sheriff’s dispatch received a call Sunday morning from an individual who  discovered a deceased male in Chinhinta park. Montevideo PD officers responded along with Chippewa County deputies. The deceased male was identified as 36 year old Refugio Jason Rodriguez of Montevideo. Rodriguez was sent to the Midwest Medical Examiner’s office pending autopsy. The death is being investigated,but there has been nothing discovered suggesting any threat to the public.